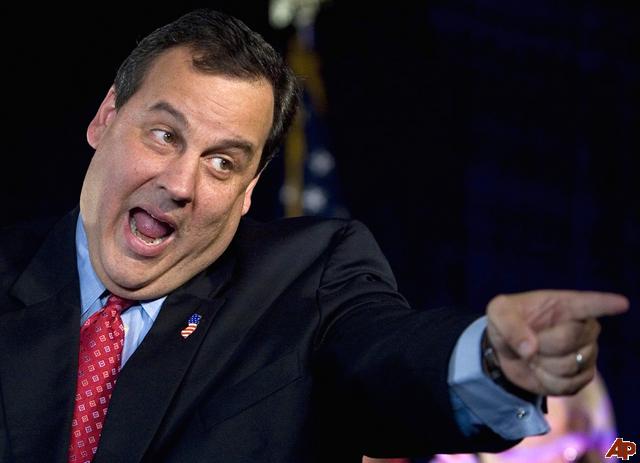 Huffington Post - New Jersey Governor Chris Christie thinks that if the New York Giants win the Superbowl, the victory parade should be held in the Garden State and not the Big Apple. "They play in New Jersey. They train in New Jersey," the governor told Matt Lauer on The Today Show Wednesday morning, according to The New York Post. And when Lauer pressed Christie further, asking "What's it say on their helmets?" referring to the "NY" on the logo, Christie responded with "That's about it."

Like when you really break down what he's saying he basically admits he's mad he's a huge fatso right? Like he hates that his state is universally known as the biggest shithole on earth and it's biggest claim to fame is Bon Jovi. He hates that New York can own shit and just use New Jersey like its little bitch. New York just has its foot on Jersey's throat and there's no changing that anytime soon. I'll tell ya what, you can let them have a parade there all you want - but no one will give a shit, only parade that matters is down The Canyon of Heroes.... In New York, bitch. 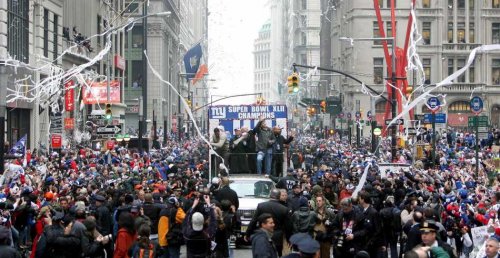 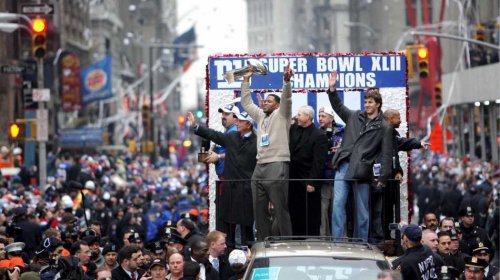 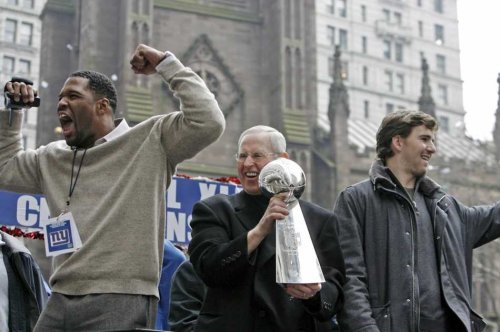 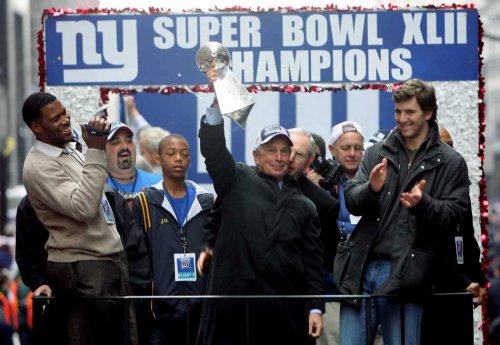