TotalProSports.com - Following the announcement that Kobe Bryant and his wife of 10-years, Vanessa, were filing for a divorce due to Kobe’s cheating tendencies, rumors have been swirling regarding who the Lakers’ superstar may have been sleeping with during his marriage.  The most recent name to come up in such discussions is former Playboy Playmate Jessica Burciaga. As you may have expected, Jessica has denied these rumors.  When confronted by a TMZ reporter while walking through the streets of LA last night, she responded to questions regarding her involvement with Kobe Bryant with two simple words: "Not I.” I’m still not sure whether I believe her denial, but if they haven’t already hooked up, I’m sure it won’t take Kobe much time to change that following his divorce.

Okay, I obviously have a little school boy crush on Jessica Burciaga, so thinking about the Black Mamba going to town on her just sucks. I hate that she's getting crazy pub now because of this, because she was perfect just how she had it. She wasn't Arianny Celeste territory with 80 thousand Twitter followers, she was hot enough to be known, but not big enough where she was too much celebrity. She had the balance, now people just know her as Kobe's slampiece and that shit sucks, balance is gone. TMZ hunting her down and shit, just ruins people. Interested to see where it goes from here, only positive that can come of this is a sex tape.... I can dream, right?

PS - Just checked her Twitter, swear that shit was at like 30,000 followers when I first started following her when I thought maybe one day we'd meet and she'd be swept off her feet by my charm and non-celebrity and her shit is at 111,000 followers. Fuck! I need a celebrity to have fake had sex with me, shit steps your game up to a whole nother level.

PPS - Sorry future wife(wives) you're getting cheated on 100 times out of 100, go ahead and try and blame me: 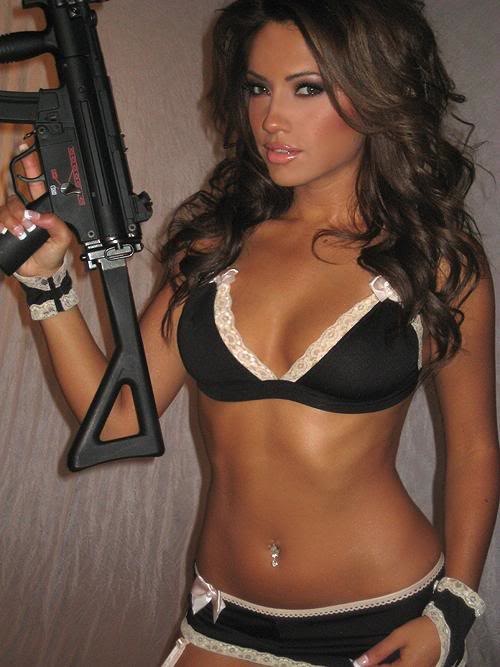 (More pics after the jump) 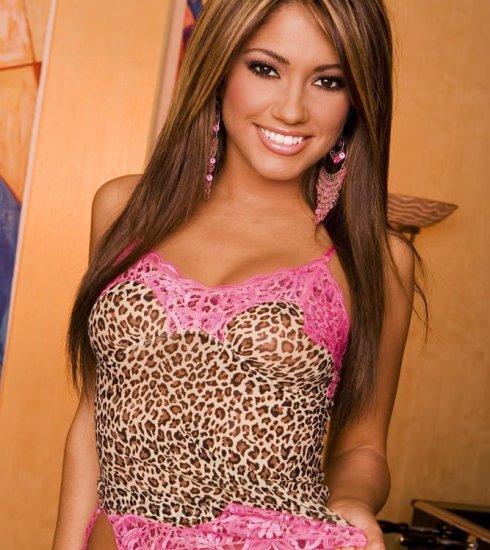 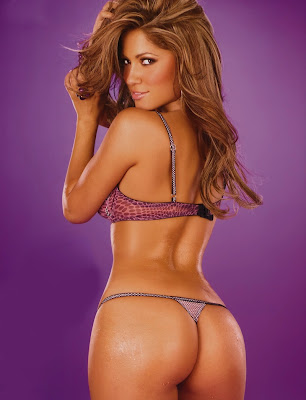 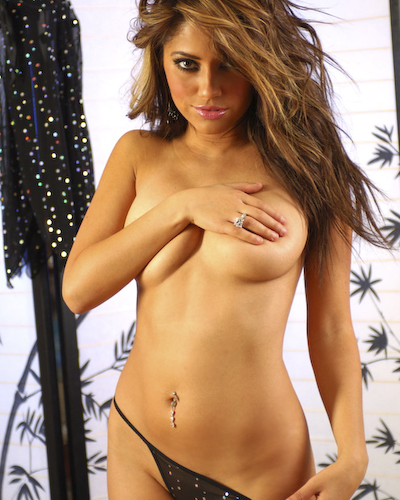 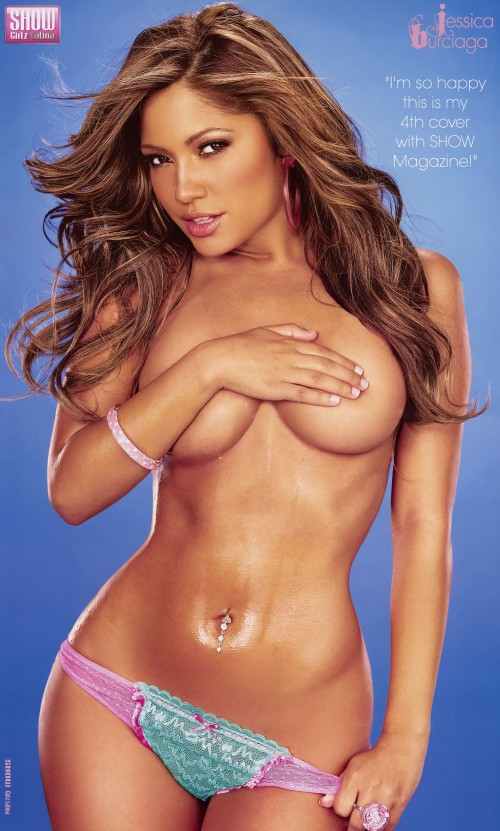 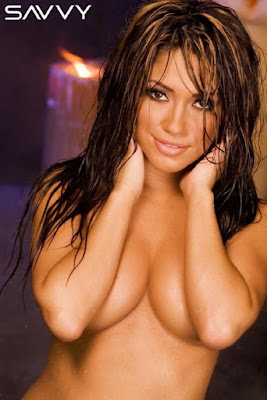 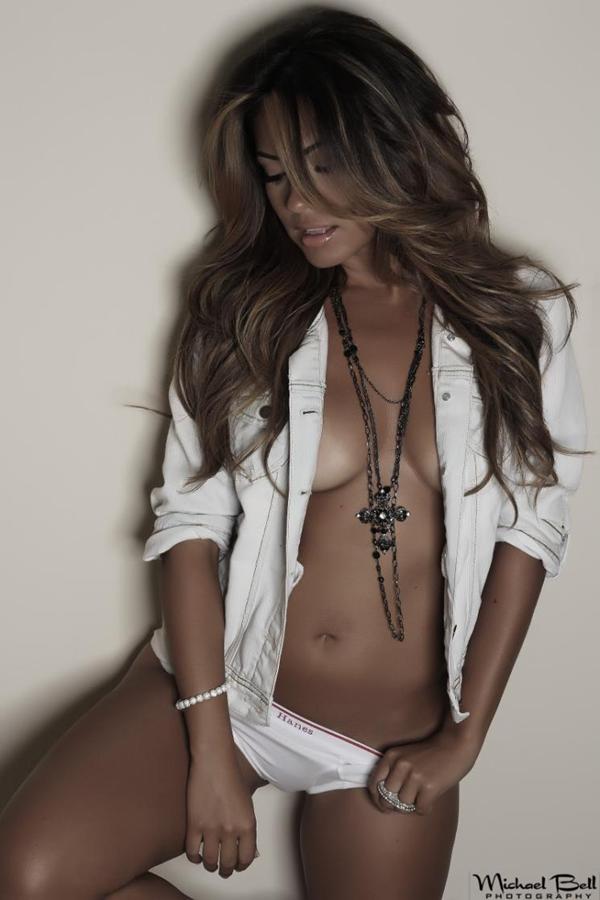 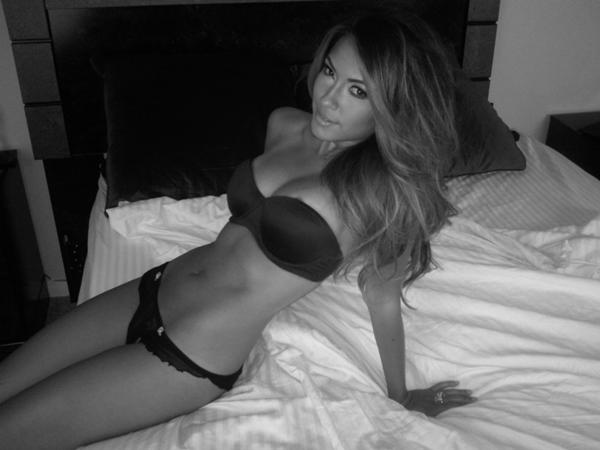 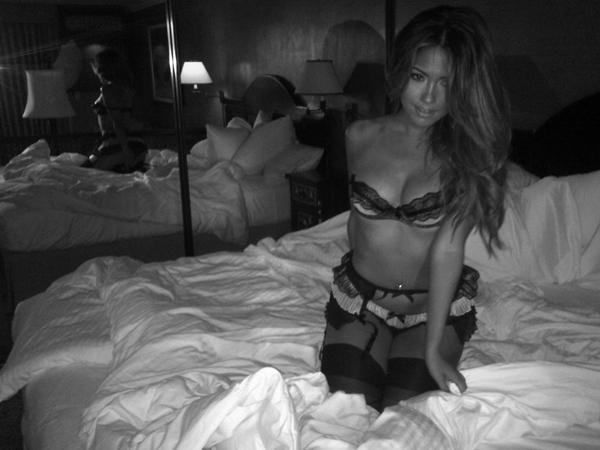