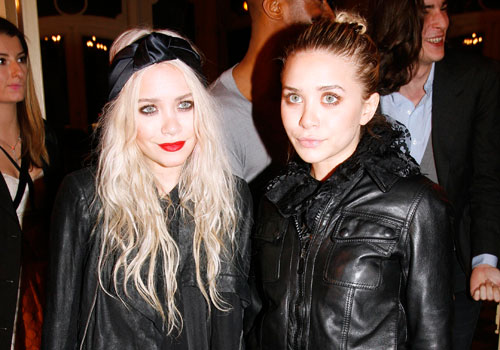 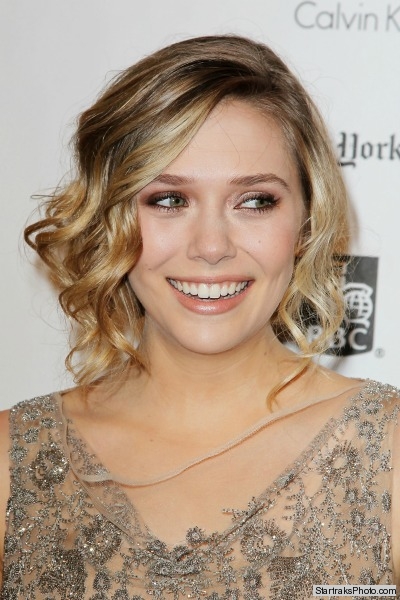 ﻿
Betty Confidential - Have you seen Martha Marcy May Marlene yet? Because if you haven’t, you should. It’s a truly incredible film with a brilliant performance from an astonishing young actress. That actress is Elizabeth Olsen, and she wowed audiences and critics alike with her portrayal of a young woman readjusting to life with her family after returning from the clutches of an abusive cult in the Catskill Mountains. Now that awards season is kicking up, there’s all sorts of positive buzz surrounding this promising new star.
Nothing like growing up in the shadow of your horrid looking sisters while they get all the money and fame. That's okay though, Elizabeth here didn't cry about it, she decided she'd wait and pounce at the right moment. Be honest, I don't know what she was waiting for because there were plenty of moments to pounce and just murder her sisters like she is doing right here, but she has patience that I wasn't fortunate enough to receive when I was born. I mean maybe she felt bad because they're her sisters and she felt she probably shouldn't just curb stomp them like this, but I guess enough is enough. Like why do the skinny anorexic looking bitches get all the glory? Fuck that. Elizabeth just came out guns absolutely blazing here, effectively ruining her sisters careers with this one photo. She took notes out of the Aaron Rodgers playbook, instead of sitting backup to overrated players and pouting about it, she was planning her breakout season all along - and ﻿apparently she's an absolute stud actress, just learning from every single mistake her sisters made. That's a fucking professional right there. All I know is I'm rooting for her to just make it big time, but not big time enough she'd overlook me and not take my marriage proposal seriously. 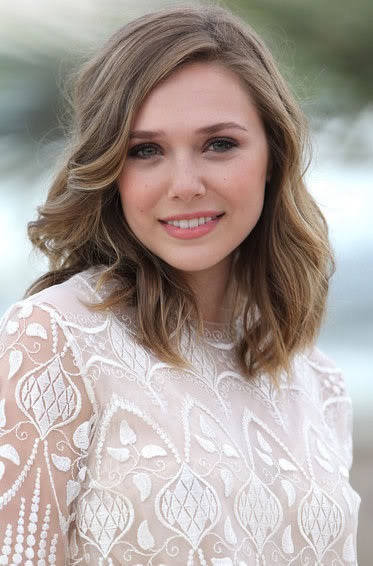 ﻿More pics after the jump: 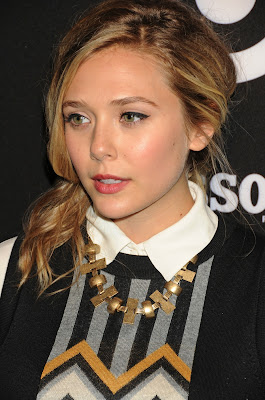 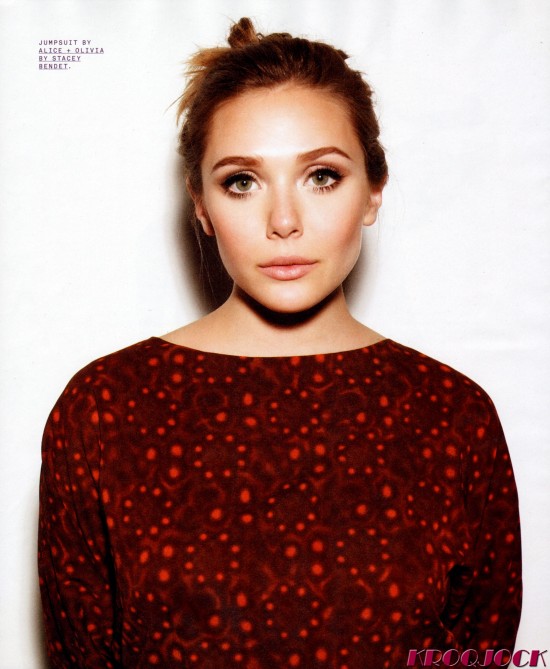 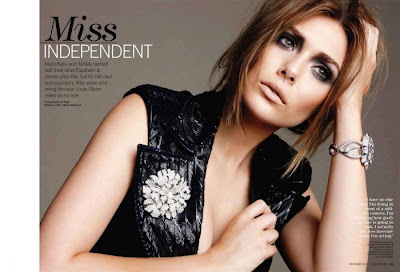 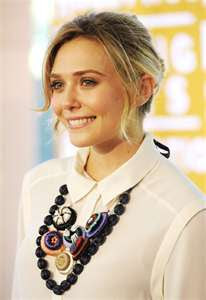