Here we go, continuing to rack up W's, going to continue to do it with these picks: 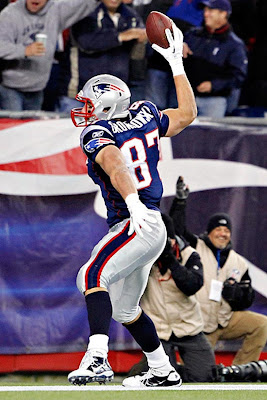 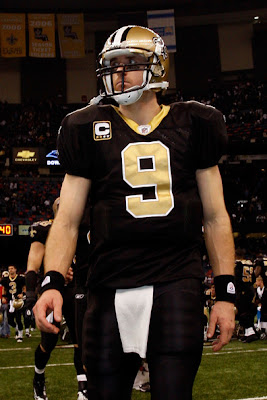 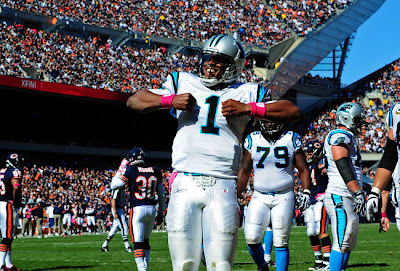 Carolina +3 - Another week, another pick of Carolina aka I'm picking Cam Newton. At home against one of the most overrated teams in the NFL over the last two years. Newton extends his NFL record for rushing TD by a QB and probably ends up leading the league when all is said and done.


NY Giants +4.5 - Giants have won both games they've playing in Jerry Jones Asshole Stadium, they NEED to win this game if they want to have any shot of getting into the playoffs, I think Tony Romo might get knocked out of this game, too.

Minnesota +10.5 - Just heard AP is out and Ponder is in, not happy about that - would rather AP in and Ponder out so Joe Webb would start, that would create a nightmare matchup for Detroit. Detroit has been so shitty lately I just can't see them cleaning it up enough in one week (without a starting RB) to be favored by 10.5 points.
Posted by RP at 12/11/2011 12:55:00 PM