Hockey Sucks - Having Said That, This Was Still Ridiculous


Respect, Patrick Kane, respect. I don't want to think I'm comparing him to Michael Jordan, but this is the type of shit he used to do when he would do clinics for little kids and shit. Just toying with them, doing shit he wouldn't ever do in a game because he knows he can get away with it and make them look stupid without really trying. Basically that's what Kane did here, looked like he was barely trying and took out a move he just fucks around with at practice and made that goalie his bitch. Seriously that was embarassing. Love how he regains complete control before firing it 100mph from point blank range right into the camera in the back of the net. Shit was awesome, but whatever hockey still sucks.


You know shit just got real when your own fans don't know what the fuck just happened. 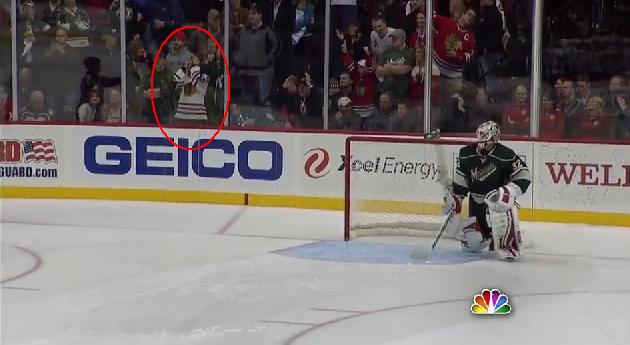 Email ThisBlogThis!Share to TwitterShare to FacebookShare to Pinterest
Labels: NHL