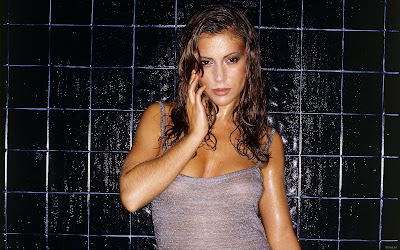 M&C - The 38-year-old was quick to take to her Twitter page to declare her love for the new little one.


She tweeted Wednesday: 'Thank you for all the well wishes for my son Milo. My heart has tripled in size. I love him more than all the leaves on all the trees.'


Alyssa revealed the pregnancy on social networking website Twitter last February, and in March announced that it'd be a boy.

There goes one off of my all-time top 10 list. Just figured she'd be on the market forever until I was ready to commit, don't even know what to say... Just a little at a loss for words here. I mean, I'll always have a special place in my heart for her, but we all know what's about to happen here. She's always looked drop dead gorgeous, but she was never one of those gym rats like Halle Berry. Like we all knew Halle was going to look like this at 45 prancing around on a beach, but I don't think we have that kind of solid feeling about Alyssa. I can see her go either way after this baby thing, but she's not an attention whore so why bother killing yourself trying to lose the baby weight? What does she care at this point? And she's not 30 years old you know? She's real close to that big time 4-0. I'm just praying she can hang in there because she's one of my all-time favorites, depends how the writers vote - maybe she's not an automatic first ballot, but with her resume and lack of PED speculation, I'd have to vote her in on her first year of eligibility. She's done it all naturally and she played the game the right way. Said to see her leave the game with some tread left on the tires. 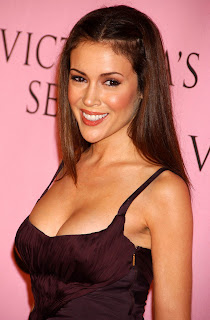 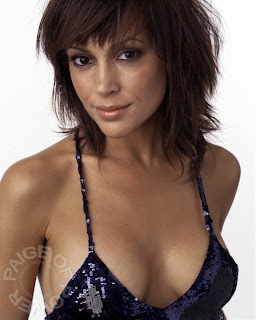 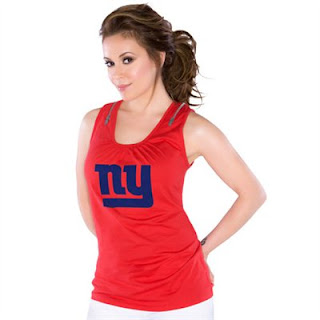