I am 6-2-1 through three weeks so far, damn I should be charging for this type of expertise. Lost money risking a parlay on my three locks, but Atlanta fucked me hard, but I'm coming back strong this week. There are a lot of nice spreads out there, but I love three of them: 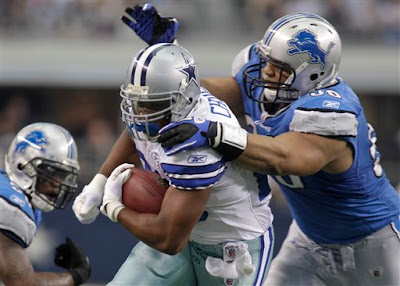 Detroit +1 - I am so on the Lions bandwagon I can't even stand it. They might go 16-0. Seriously though, how are they underdogs in this game? The Cowboys scratched out wins against the 49ers and the Redskins. I don't care what anyone says the Redskins are not a good team and they couldn't register a TD against them. Romo is still not 100% which means he's got an even better shot at making "I wish I was Brett Favre" throws and getting picked off. I think Calvin Johnson continues on his pace to score 94 TD's and the Lions win by a touchdown in Dallas. 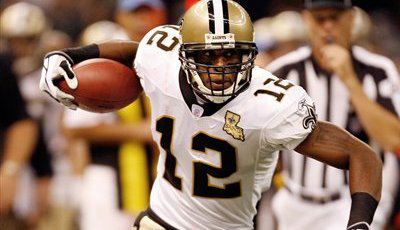 New Orleans -7 - I don't understand this spread. Colston coming back this week, against the Blaine Gabbert led Jacksonville Jaguars. 7 points? Jax needs at least 21 to start, right? ﻿Brees and the Saints just put up 40 and outscored Matt Schaub and the Texans by 7. You really think the Jaguars are keeping pace with the Saints? Unless MJD is running, throwing, and catching all over the field then there's no chance in hell this game is within 14 points. This is an absolute lock. 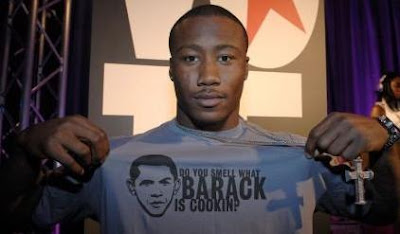 Miami +7 - I don't like the Chargers. I said it. They don't have Gates healthy, they haven't been able to find a rythym offensively and I hate their defense. They're notoriously a terrible first half team, and they almost lost to the Kansas City Chiefs last week as 14 point favorites. I think this game stays close and will be decided by a FG.﻿
Posted by RP at 9/30/2011 11:34:00 AM