Little Drizzy Drake To Get The Juices Flowin' 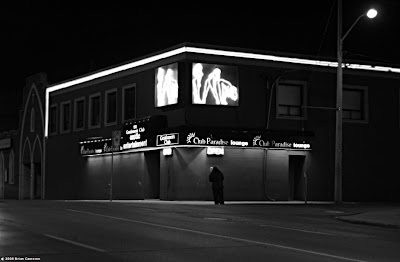 
Awwww shit, just Drizzy bein' Drizzy. Can this guy do anything wrong? He's basically on the Justin Timberlake track at this point. Guy can do a song with pretty much anyone on earth and make the thing a fucking banger. Then he'll just make a song that makes literally no sense and people are still going to think it's fire, while he sits up in his penthouse cracking up about how he just let his retarded make a wish friend write the song then just went in the studio drunk and recorded it yet just made a billion dollars off of it because he knows he can do whatever he wants and get away with it. Guy is killing it, just get out of the way and hope you don't get run over.