Say Hello To The Best Defensive End In The Game Everybody! 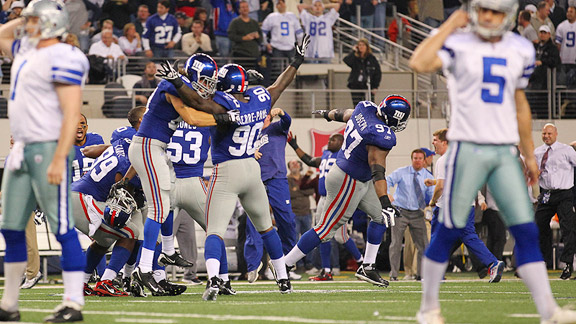 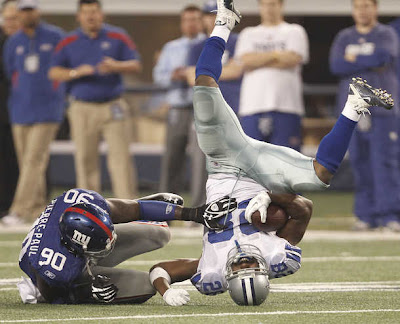 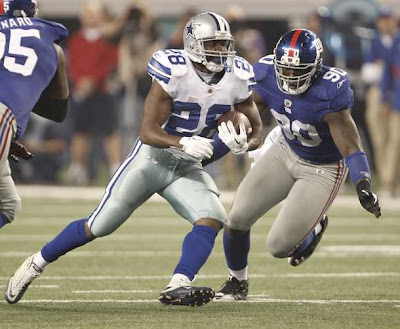 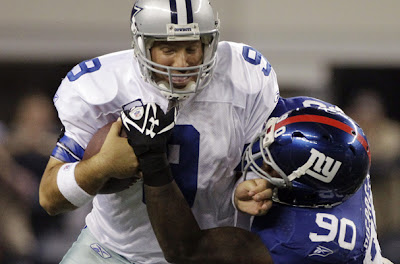 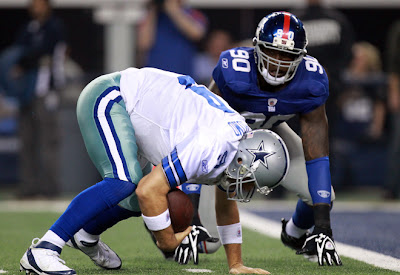 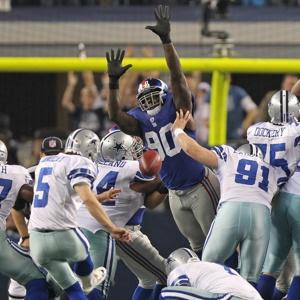 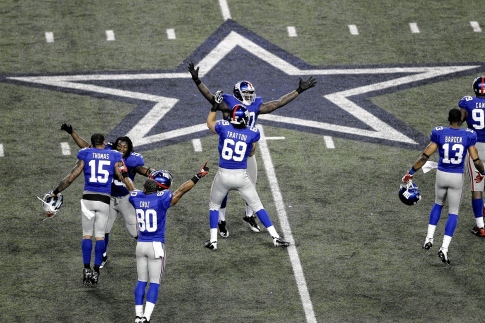 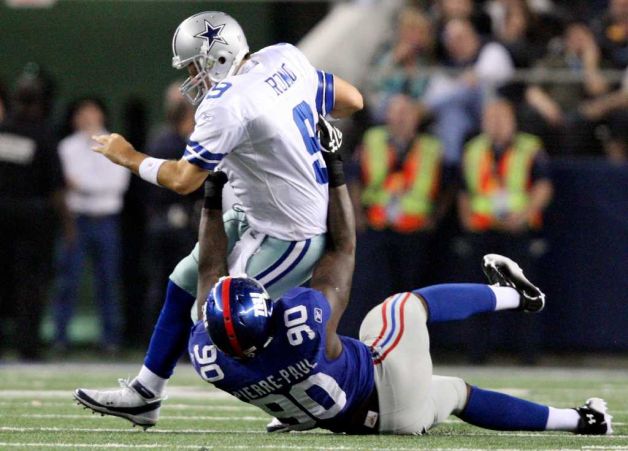 Did I or did I not say this guy was going to be the best defensive end in football within 3 years? Well I was wrong, because he'll be there much sooner. Granted I said that back in week 3, not knowing the guy who didn't start playing football until his senior year of high school and the guy who only played one year of Div. I football  would be this good this fast. He's absorbing everything he's learning at a much faster pace than anyone projected him to, and the results are nothing short of amazing. He's got 12.5 sacks right now, not bad for a guy who's playing on one of the leagues worst defenses statistically. The fact he's able to even get to the quarterback with a secondary that can't cover receivers for more than a split second shows how much of a force he's been. You can say that virtually none of the 12.5 sacks are "coverage" sacks. Another facet of his game that won't show up in the box score is his pursuit, and it was on full display last night. With Felix Jones ripping off 9 yard runs every other play, the Cowboys gave him the ball off right tackle toward the end of the first half.... In pursuit, JPP ran Jones down, made the open field tackle and also stripped him of the ball. Had the offense capitalized with a TD instead of a FG the play would've been much more publicized. It was a great hustle play, one of many plays JPP has made downfield this season. His motor has proven to be relentless, and that's why he's fast on his way to becoming the leagues most dominant defensive end player.
Posted by RP at 12/12/2011 10:10:00 AM