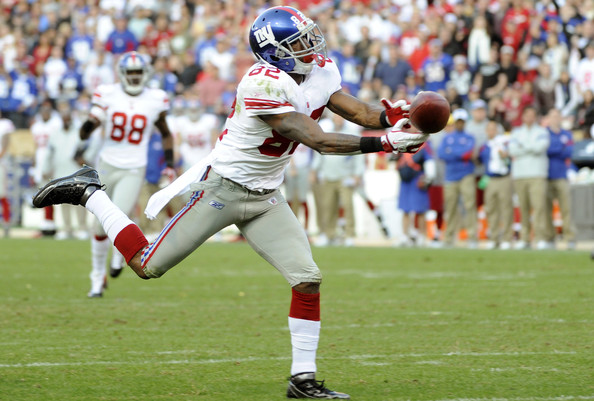 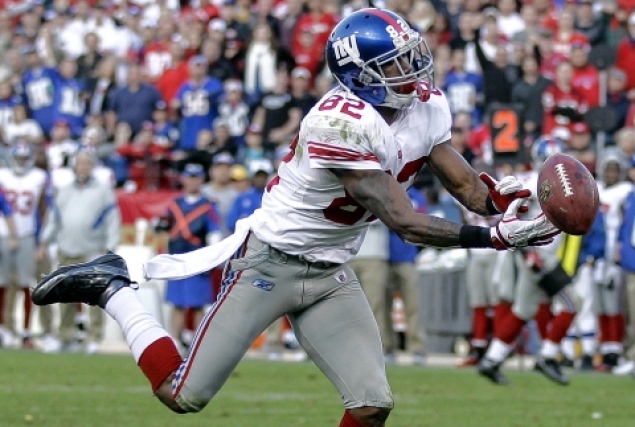 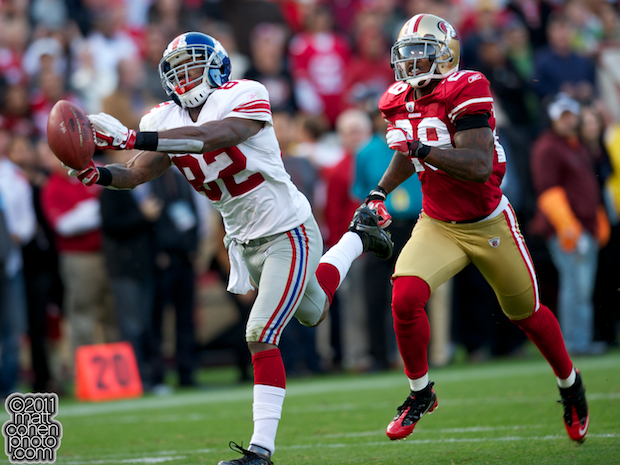 Am I the only one that remembers the Giants were centimeters away from beating this fucking team Week 10?? And even after this they still had a shot if Eli didn't throw a missile into the defensive line on 4th down. But can't dwell on missed opportunity's right now - Giants are playing at a much higher level, Eli Manning is sharp as shit, right now he probably hits Manningham in stride while eating a Peanut Butter and Fluff sandwich on Arnold bread with no crust (you know he'd eat that shit, too) like it's not even a problem. Fist pump later and they're on their way to Indy. Bring these fucking suckers on, let's go.
Posted by RP at 1/16/2012 11:16:00 AM