This kid is 14 just owning everyone in the room. Commanding 38 year old awkward white men to jiggity jiggity jump like they did when Kris Kross was hot and they didn't even miss a beat. I mean, this kid makes old white men feel cool. Seriously who has the swag to beat this little motherfucker?? No one. Kid is fresh out of Brooklyn with swag dripping out of his ass just flooding the room with it. He's like Magic Johnson, just making everyone around him better. Even Simon is nice to this kid, his uncontrollable swag floods are like some sort of magical spell he just can't help it. Astro the kid is fire fucking flames - Sign him up. LA Reid should have him sprain an ankle or some shit, pull him from this shitty little audition show filled with amateurs and immediately sign him to a monster record deal on the fucking spot. Doing this show is embarrassing for this kid he should be selling out tours, smoking weed with Snoop, banging strippers on a tour bus and hiring people to kill people for him at this point. He's already bigger than this shit, competition has been over ever since he made Rihanna wet herself. 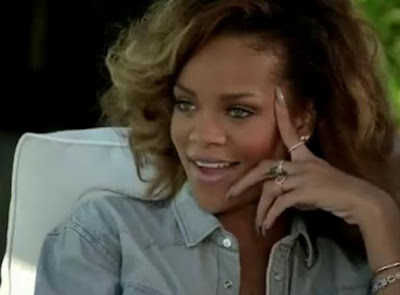