Last week was my first losing week of the season, went 1-2 (1-3-1 including the honorable mention games) so that drops my overall record to 11-6-1 (12-8-2 with honorable mentions) - okay I'm just calling them wild card picks now - so with wild cards included I'm 12-8-2, not awful but okay. So this week I actually have been monitoring a lot of the spreads due to the shake up around the league with some last minute trades. Some of them are moving in a favorable direction that I like, so here we go - rebound time: 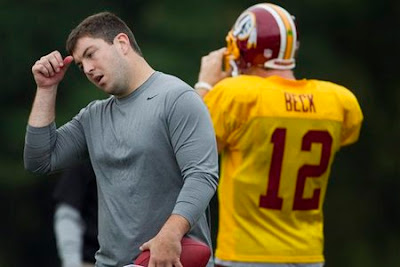 Carolina -1 - This isn't so much about betting on the Panthers as it is going against the Redskins and their problems. I think the Redskins have a pretty good defense but I can't see them doing much of anything on the other side of the ball. It's the first time I've seen Carolina favored, so will be interesting to see how they play, but I'm sure they'll still feel like they're in the underdog role. Cam Newton had a rough game last week, but a tipped pass going his way instead of the Falcons and that game could've been completely different. I like Newton in this one, and I'll say he throws for one TD and runs for another two. He'll have to take this game over. Panthers 27, Redskins 23. 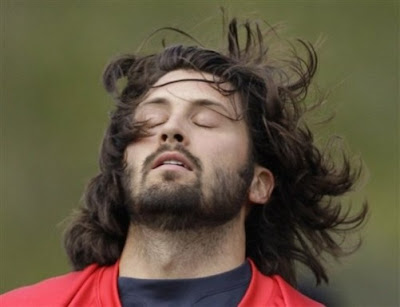 Seahawks +3 - Don't know why but I like the Seahawks here. They have the #1 rush defense in the league and they're opponent is a banged up Peyton Hillis who has struggled to get anything going this year. He doesn't have much of a chance to change that against this front. Seattle showed a spark with Viggo Mortensen here under center, so I like what they can do against Cleveland. Watch out for Doug Baldwin as he continues to impress. Seattle 23, Cleveland 16. 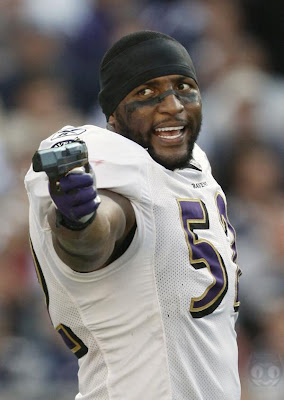 ﻿
Ravens -8 - I don't like a veteran quarterback against the Ravens, so I obviously hate Blaine Gabbert against the Ravens. Each year we see a rookie get slaughtered by this defense and there's really no reason to think Gabbert won't have trouble. MJD will be the only one the Ravens prepare for, he will be quiet all game long and they'll force Gabbert to attempt to try and get a first down. I honestly think first downs will be an issue for Jacksonville, I see only FG's if anything at all. Flacco and Rice have been pretty much fantastic all season, I don't see it letting up on Monday Night Football. This game will get ugly quick for Blaine Gabbert. Ravens 31, Jaguars 6.
2011 Record: 11-6-1, WC 1-2-1 (12-8-2)
Wild Card games:
Indianapolis +15.5, Denver +1
Indianapolis hasn't played all that bad in their last couple games. Painter is continuing to look impressive each time out as he keeps improving. He's protecting the ball well and he's got a couple RB's at his disposal. They also have Peyton's old weapons - Reggie Wayne and Dallas Clark. If he can get the ball in their hands they can keep this game close. The Saints have been playing down to their competition all season, I can't see them turning it on all of a sudden for the winless Colts.
Denver has a lot going on, all eyes will be on Tim Tebow. He's starting IN FLORIDA to face the winless Dolphins. When was the last time an 0-5 team was favored? Tebow plays like an absolute champion even though everyone thinks he sucks, he still gets shit done. Now he'll be home in Florida where everyone worships him, he'll have another Tebow moment in his career and probably account for 5 TD's. Guy will have extremely high motivation and adrenaline, I see him having a huge game because he plays by far his best under extreme amounts of pressure.
Posted by RP at 10/20/2011 03:22:00 PM