Coming off my first 0-3 week of 2011 and not trying to follow Mike's pattern, so plan on winning some of these this week. Here we go:


New England -15 - Kansas City is starting a guy who has never started an NFL game before... He's played for the New Orleans Saints, Arizona Cardinals, California Redwoods, Montreal Alouettes, Pittsburgh Steelers, and now the Kansas City Chiefs. Notice there were two non-NFL teams mixed in that THREE year span. So this undrafted FA is going to start his first ever NFL game on Monday Night Football AT New England? By the way New England is really good, too. Fuckin' lock. 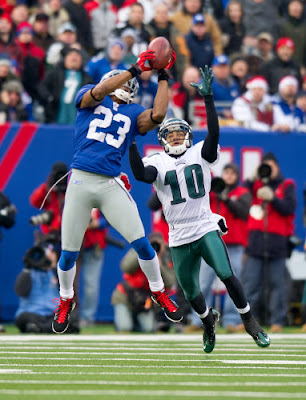 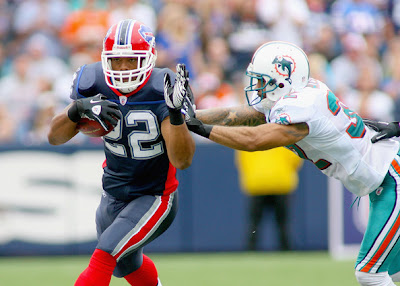 Buffalo +3 - Buffalo has been struggling lately, and I hate Buffalo and love watching them lose, but there's no real reason for them to be 3 point dogs against the Dolphins. They still have Fred Jackson, still have Steve Johnson, and Ryan Fitz who should all have great match-ups today. Love the field goal spread on the road, because there's a real good shot that's what this game will be decided by.

Tennessee +7 - The Titans put it together offensively last week for the first time without Kenny Britt. Hasselbeck has seemed to have found a target in Damian Williams, and Chris Johnson is slowly getting back into form. I think they're evenly matched up with Atlanta now that Julio Jones has been ruled out, so 7 points works nice for me.

San Diego +5 - Looks like everyone is finally off the San Diego bandwagon, but that puts me on it. I'm like a hipster with picks. No one thinks picking SD is cool? Well now I do. I also have gone against Chicago pretty much every single week, I absolutely do NOT believe in this team. They overachieve what seems like every year, and get love for beating soft teams. Cutler is soft, and if SD comes out and plays the way they're capable of.... This could very easily be a blowout for the Chargers. Love getting 5 points for an offense that can explode at any moment.
Posted by RP at 11/20/2011 12:05:00 PM