Alright, last couple weeks haven't gone as planned but lucky for me no one reads this, don't really have strong feelings about this weeks games so just going to wing this shit, here we go: 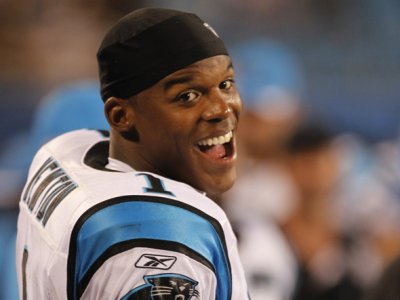 Carolina -2.5 - Indianapolis is home, that's about all they've got going for them.. They obviously are trying to run the table in the Suck For Luck sweepstakes and Cam Newton should have no problem carving apart their defense. For fantasy purposes I hope all his passes go to Steve Smith for touchdowns. 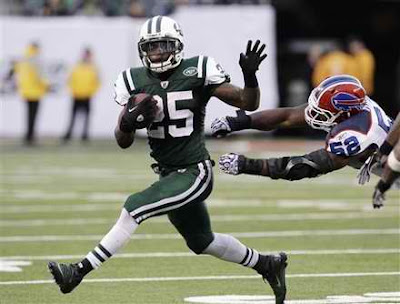 NY Jets -9.5 - The Bills have fucked me twice this year. Week 1 and last week. They've officially lost Fred Jax for the season who was really their only weapon. Their quarterback is a nerd and they have one of the most overrated WR's in the league, this team is done. Jets actually have a shot to make the playoffs, they'll come out hot. Big things for #25 today playing in place of LT. 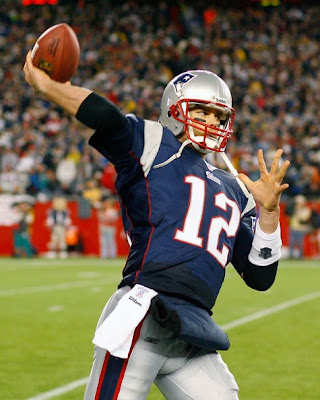 New England -3 - This is a joke right? Only 3 point favorites over the biggest fraud of a team in history? The 4-6 Eagles are only 3 point dogs to the New England Patriots.... Okay. I honestly don't know how Vince Young can be so terrible and still have everyone give him credit like he's good at football. Vick is questionable yet this spread is still only 3? So the Pats would only be 6 or 7 point favorites if they were home? But against the 5-2 Giants they were 9.5 point favorites? I'm just confused, tired, partially hungover and flabbergasted this spread is so close I just don't know what to do other than say I'd LOCK THIS SHIT UP!
2011 Record 17-14-2 (WC 4-10)
Wild Card Picks
Denver +6 - Tebow. That's it.
NY Giants +8.5 - Like the offensive matchup, but if the Saints exploit the Giants linebackers this game will be over by the end of the first quarter.
Posted by RP at 11/27/2011 09:10:00 AM